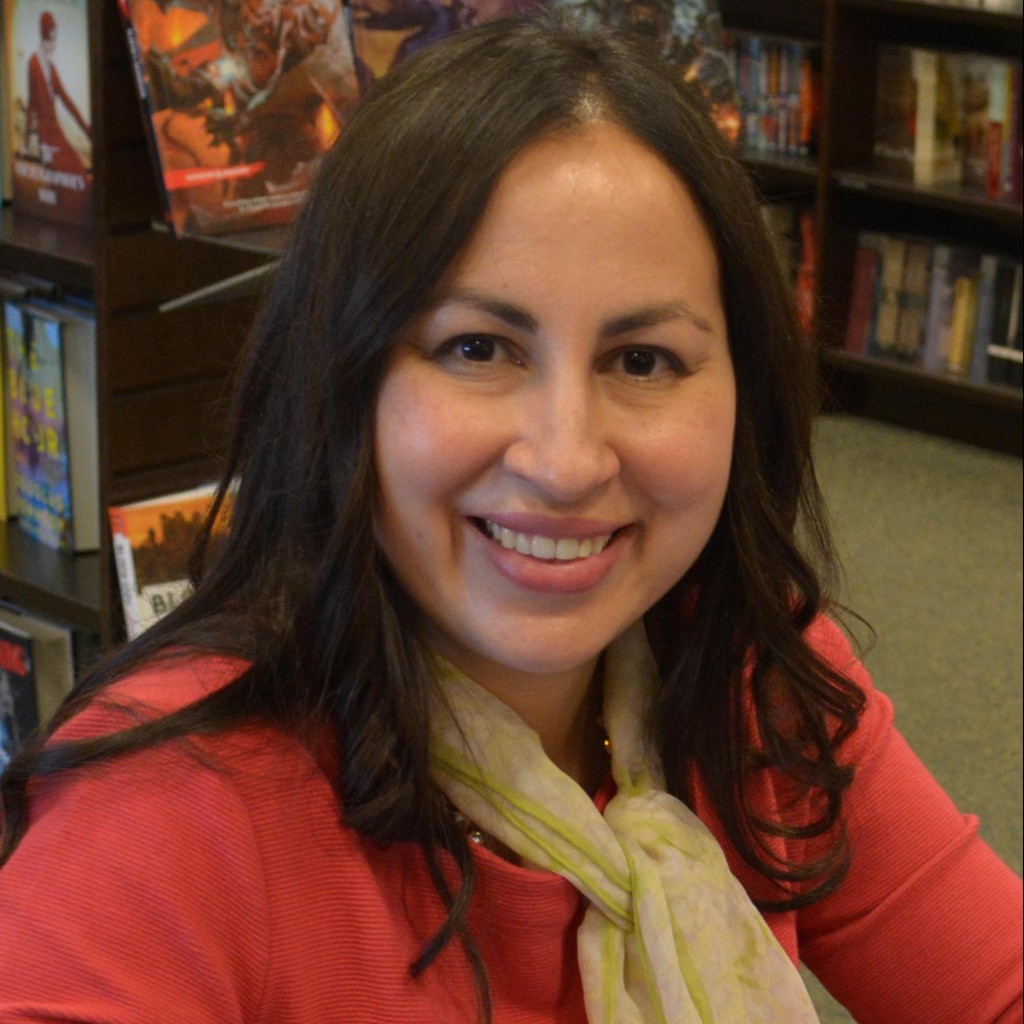 Tina Donvito a freelance writer. Her work has appeared in The Washington Post, The Huffington Post, Mamalode, Scary Mommy and Fit Pregnancy. She blogs about parenting after infertility and loss at foggymommy.com.

When I was growing up, I could never leave the house without my mom telling me to “be careful.” I think she thought of it as a counter-jinx, like if she didn’t say it something awful would happen. I would always roll my eyes and say yes, of course I’ll be careful. But now that I’m a mom I understand. Parental worry is never-ending.

I’ve always been a worry-wart. But it’s gotten worse since I’ve had my son, Sam. Now it’s not only myself I have to worry about– it’s a little boy whose safety is my responsibility. The weight of it can feel overwhelming.

For me, the worry also comes from being a miscarriage survivor. I failed to keep safe all the babies I lost before Sam. I know it wasn’t my “fault” – I had no control over what happened – but that doesn’t matter. It was still my responsibility, and I (or my body) couldn’t do it.

I used to look at rare, terrible events in a logical way. Chances are, those things would not happen to me. But then…they did. My infertility journey was fraught with falling into the one percent chance time and time again – and not in a good way. With these odds, I used to joke to my husband, we should play the lottery. But that would have required us to be extremely lucky. Instead, we were extremely unlucky.

First were my unlucky diagnoses of endometriosis and dimished ovarian reserve. Then came the losses, five of them. Most pregnant women think that once you’re out of the first trimester you’re “safe.” And yes, around 99 percent of pregnancies are safe past 12 weeks. So when I lost my daughter at 17 weeks, I fell into the one percent yet again. I mourned my baby, but I also mourned life as I knew it. How could I ever feel safe again?

While I was trying to get pregnant I noticed a message board called “Parenting After a Loss” on a website I frequented. What could that mean? I wondered. “Pregnant After a Loss” made sense, but what does a loss have to do with parenting?

The grief I felt after losing our daughter has stayed with me and clouds everything I do. I see danger everywhere, from sharp-cornered wooden toys to germs Sam has picked up at the playground. And let’s not even talk about the anxiety of driving with him in the car.

My mind skips forward and sees tragedies everywhere, before they’ve even happened. Maybe if I think of them first they won’t occur. A counter-jinx.

My husband takes a different tact. He just doesn’t think about it. I’m not quite sure how he accomplishes this, but he is just fundamentally not a worrier. He’s able to shut off that part of his mind that conjures up disturbing thoughts and images. I try to take his approach. Sometimes it works, and I’ll look back at my day and think, Wow I can’t believe I went here or there with Sam and managed to keep him safe, while also keeping myself panic-free.

But other times I’m glad not to have anywhere to go, so I can just stay in my house. It seems safer (sharp-cornered toys notwithstanding). But lest I turn agoraphobic, I check myself and appeal to my sense of logic. One cannot live like that. Yes, life can be taken from us at any time. I’ve learned that firsthand. But we can’t stop living because of it. If anything, it should make us live better.

Of course it’s every parent’s worst nightmare to lose their child. But besides reasonable safety precautions, there’s really nothing we can do to ensure their survival. As Dori says to worried parent Marlin in Finding Nemo, “If you don’t let anything happen to him, then nothing will ever happen to him.” And come to think of it, Nemo gives us a great lesson about parenting after tragedy, about letting go of worry and embracing life instead. For me, it’s a work in progress.

A Closer Look at SIDS