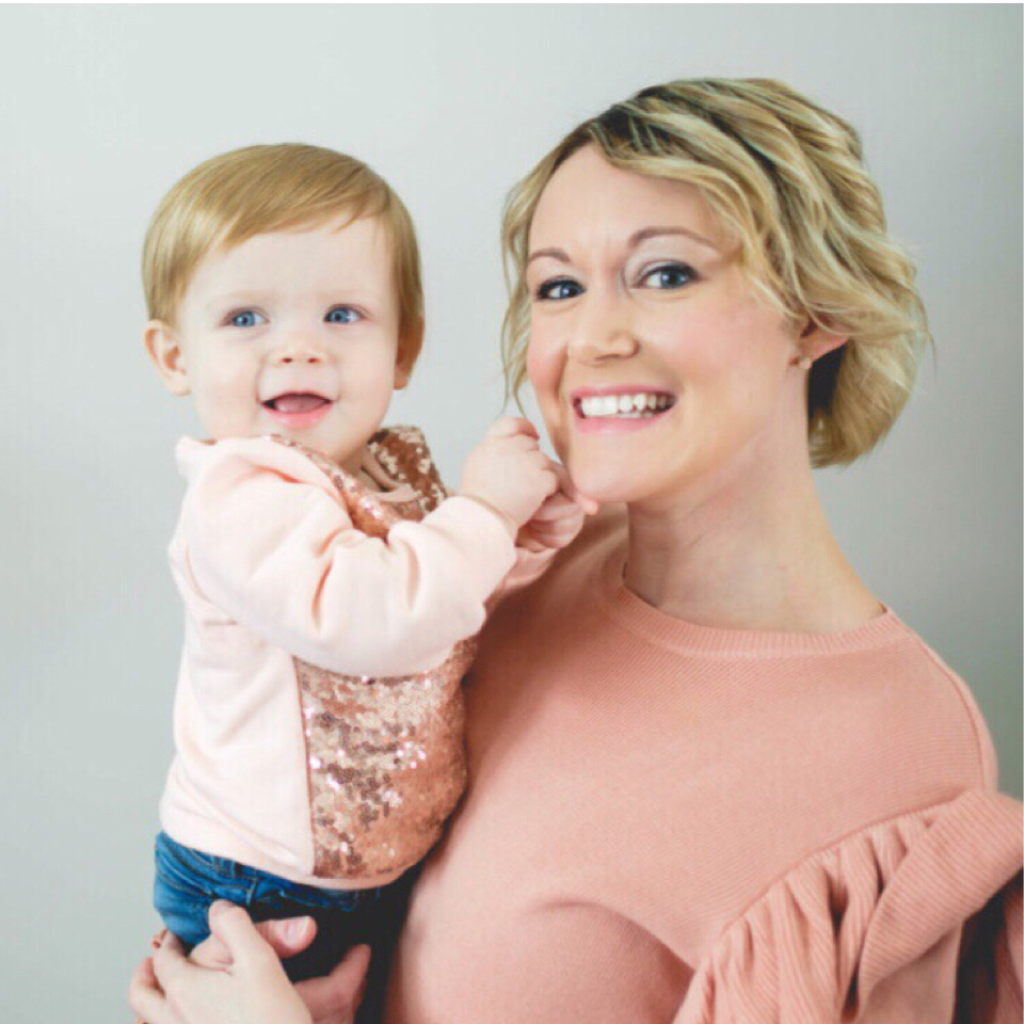 My name is Elena, author of Baby Ridley Bump. My husband and I got married in 2011 and have been trying to start a family ever since. We had no idea that we would be dealt the card of infertility but have decided to become advocates for infertility awareness and are sharing our story and pursuing every avenue we can to make our miracle.

The thing about infertility treatment is, there are no instructions to follow exactly when your doctor approaches treatment.  For some couples, the only option is IVF, for others it may start with cycles of Clomid and timed intercourse, then progress to IUI, then IVF, and for some it will never go as far as IVF.  Everyone is different.  No two journeys are the same; therefore, no two treatment plans are the same either; similar, yes, but exactly the same, probably not.  Comparing your journey to the journey of others can cause jealousy and heartbreak so it’s very important to remember that your journey is unique and just that, yours.

One question that I’ve been asked often is how we decided that we needed a second opinion.  What was the breaking point?  What lead us to the decision to move forward?  Just like the difference in treatment and the difference in the journey itself, is the difference in when/why a couple will seek a second opinion.  For us, it was just time.  We had spent over a year being treated by our first  Reproductive Endocrinologist (RE).  We had done two IUI’s and 3 IVF cycles (1 fresh/2 frozen), my 2nd IUI had been successful, but only for a very brief couple of days before I miscarried.  We were confused and frustrated after our 3rd IVF attempt yielded, yet another negative.

We had been doing back to back IVF cycles from July to November and decided that after 4 months of non-stop infertility treatment it was time for a break and a reevaluation of our situation.  We knew we needed a fresh set of eyes on our case.  My RE was telling me, “It’s trial and error”, and “Let’s just keep doing what we’re doing”, both of which I was not OK with.  I felt there could be issues that we weren’t addressing and he was not willing to address, so I knew in my heart it was time to move on.

By this time I was deeply submersed into the world of infertility and knew many, many (more than I wanted to) women who were traveling a similar path.  A friend of mine from my hometown told me about the doctor that she had been seeing.  He had gotten her pregnant with twins, and he was #1 on the Illinois Society For Assisted Reproductive Technology or, SART charts.  I had my mind made up that he was going to be the golden ticket to my success.  We met with him in January of 2015 and I immediately felt like he really would be that golden ticket.  The issues that he wanted to address reassured me that he was the right choice.  He was going to address every single thing I wanted my previous doctor to and he was going to get us pregnant.

After several months of different tests and treatments, we started our 4th (2nd fresh) cycle of IVF and just knew that this was it and nothing was going to stop us.  Then came the phone call from the embryologist, he wanted to do a day-3 transfer of the only 2 embryos that had progressed.  Everything up this point was going so well, how could it be that things took such a turn for the worse?  We went in for our transfer and tried to keep the faith and hope that we had up until this point. Fifteen agonizing days later we learned that the cycle had failed.  This doctor was not my golden ticket and my world came crashing down harder than it ever had before.

A few days after the news, he told us that he believed I needed an egg donor, a curve ball that I was in no way, shape, or form, prepared for.  At this point I knew that it was again, time to reevaluate our situation.  I was not going to willingly give up on my eggs without further evidence first.  One thing that I try to preach over and over again is being your own advocate.  Eventually, you know the drill, you know what works, you know your body, and you know what you want.  If a doctor isn’t willing to at least compromise with you on your specific wants, then they aren’t the right person for you.  No one else will advocate for your health or your wants, you must do it yourself.

Now, we are moving forward with not only a 3rd, but also a 4th opinion.  We have decided to go back to our first RE to use our frozen embryos, plus seek additional opinions from the world renowned Colorado Center for Reproductive Medicine and Advanced Fertility Centers of Illinois.  I made the decision on both of these places based on reviews and suggestions from hundreds of ladies in the infertility community.  I researched and did as much homework as I could on both of these clinics.  Does it seem crazy to me that we are seeking 2 more opinions in addition to the two that we already have?  Yes.  It does.  But as I have said, you are responsible for seeking the answers that you desire.  You can either be proactive or reactive and I prefer the former.

·         There is NOTHING wrong with seeking a 2nd opinion at ANY time in your treatment.  Every doctor will have a different opinion, some will be old school some will be new.  If you want another opinion, get one.

·         Do your homework first.  Check the SART charts and any other reviews that you can find on the particular doctors that you’re going to interview.  Remember though, just because they aren’t number one doesn’t mean that they aren’t the doctor for you.  If you love them, go with them.  No infertility doctor has been 100% successful, but none of them have been 100% unsuccessful either.  Remember, it’s all trial and error not only for us, but for them as well.

·         Being open to travel will open more doors.  Realistically CCRM isn’t within our finances at this time, but if they were, I’d be flying there ASAP.  If you find a doctor that you love that is 7 hours away, be willing to make the drive.  It will be exhausting, no doubt, but it could be the answer to your prayers.

·         Don’t feel bad leaving your current doctor.  It happens and they know it.  Although they might be sad to see you go, they understand why you’re doing what you’re doing.